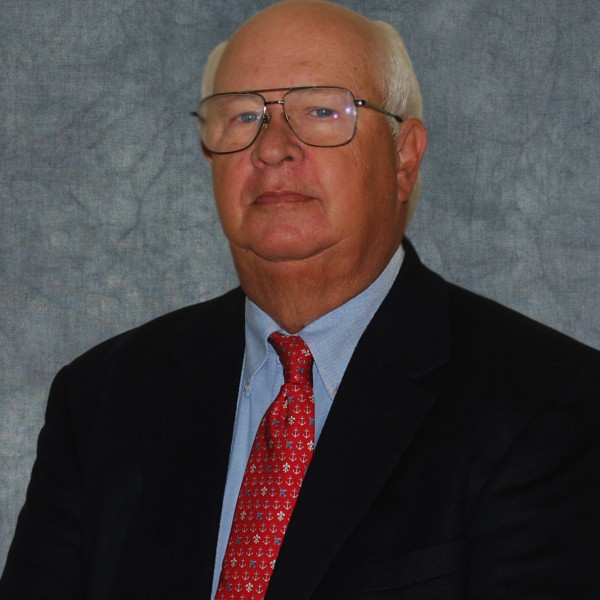 Dr. Robert Dupont is an owner and Secretary-Treasurer of Solutient. He has a wide range of management experience in public and private organizations over the course of his career dating back to 1975. As a partner in Solutient, Dr. Dupont assists in consulting, financial analysis, strategic planning and management.

His experience in education ranges from secondary school teacher to university-level professor. He has taught in multiple departments at UNO including history, public administration (political science) and urban studies. His administrative career in higher education includes service as Associate Dean of Metropolitan College (Continuing Education) in which he specialized in planning and financial analysis. He also served as Dean of Metropolitan College during a time of program expansion that included the acceleration of technical assistance contracts, an increase in international education programs, the addition of off-campus centers, development of programs in IT worker training, management and law enforcement.

In 2003 Dr. Dupont was named Vice-Chancellor for Strategic Planning and Budget at UNO which he held through 2006. He helped to plan the university budget, which during that period was in excess of $100 million dollars. Simultaneously, he retained responsibility for administering Continuing Education budgets of $12 million per year. Since 2006 he has taught in the Department of History, specializing in urban history. He has delivered papers at conferences in Austria and Spain, contributed numerous book reviews and chapters and, in 2008, published On Higher Ground: The University of New Orleans at 50. UNO Memories, a local television production, based on his book about the university, received a New Orleans Press Club award in 2009. Dr. Dupont became chair of the Department of History in 2014.

He received his BA from Loyola University of the South, an MA in History from UNO, and MPA (Master of Public Administration) from UNO and a PhD from Louisiana State University.